Bath Symphony Orchestra is delighted to welcome back Viv McLean as soloist for our June 2020 concert at Wiltshire Music Centre. Viv has a long-standing association with the Orchestra, having played the Beethoven Piano Concerto No. 3 with us in 2004, Ravel’s Piano Concerto in G in 2007, and Variations on a Nursery Theme by Dohnanyi in 2008.

As a keen chamber musician he has collaborated with many groups including the Leopold String Trio, Ysaye String Quartet, Ensemble 360 and the Sacconi String Quartet as well as artists such as Natalie Clein, Daniel Hope, Guy Johnston and Lawrence Power. Viv has appeared at festivals including the International Beethoven Festival in Bonn, the Festival des Saintes in France, Vinterfestspill i Bergstaden in Norway and the Cheltenham International Festival in the UK. Viv has recorded regularly for BBC Radio 3 as well as for radio in Germany, France, Australia, Norway and Poland. 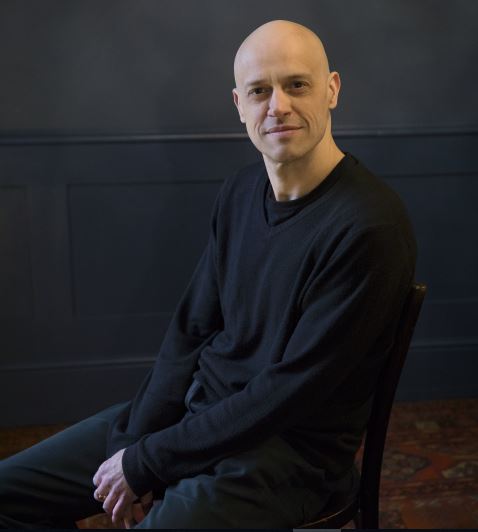