History Of The Orchestra

The Bath Symphony Orchestra is one of Bath’s most important post war musical institutions. It gave its first public concert at the Pavilion on January 17th 1949.

It owed its foundation to the initiative and enthusiasm of its first conductor, Ernest Monk, a piano teacher and organist at St John’s Church, Bathwick. He invited Alois Sigl, a violin teacher in local schools, to be leader and auditions were held, a management committee set up and players were recruited. After its inaugural concert, the orchestra had a successful first season, giving three public concerts, which has been the pattern ever since.

Despite the financial limitations and constraints which seem to beset so many amateur societies, and the lack of a purpose-built concert hall in Bath, the Orchestra flourished, proud to have Sir Malcolm Sargent as its Patron for many years. As its reputation grew it was privileged to have internationally famous soloists such as Campoli, Leon Goossens and Denis Matthews performing with it, along with many other talented up-and-coming young musicians. Most notable amongst the younger soloists was Freddy Kempf who first played with the orchestra in 1989 at the age of twelve, and made several repeat appearances, both before and after winning the title of BBC Young Musician of the Year.

The Orchestra has been fortunate throughout its 70 years in being able to attract committed and talented permanent conductors. After Ernest Monk left Bath for Scotland in 1951, Allen Benett, director of music at the City of Bath Boys’ School, was appointed musical director and conductor in 1952 and gave devoted and distinguished service until his death in 1977. He was followed for 12 years by Dr Eric Roseberry, who also inaugurated a series of successful summer chamber concerts given by members of the orchestra at the Holburne Museum.

Dudley Holroyd then took over and under his inspiring leadership the orchestra went from strength to strength and enjoyed a very high local reputation. Following his death in April 1998, Richard Dunster-Sigtermans was then appointed musical director until his resignation in September 2000. David Price then took the orchestra forward for ten years until he retired and handed the baton over to Eugene Monteith in December 2011.

In November 2012 the orchestra said farewell to its long-standing leader Tim Robb, who stepped down after a distinguished period of service to lead a quieter life playing in the viola section. Alison Boden has been Leader since then. 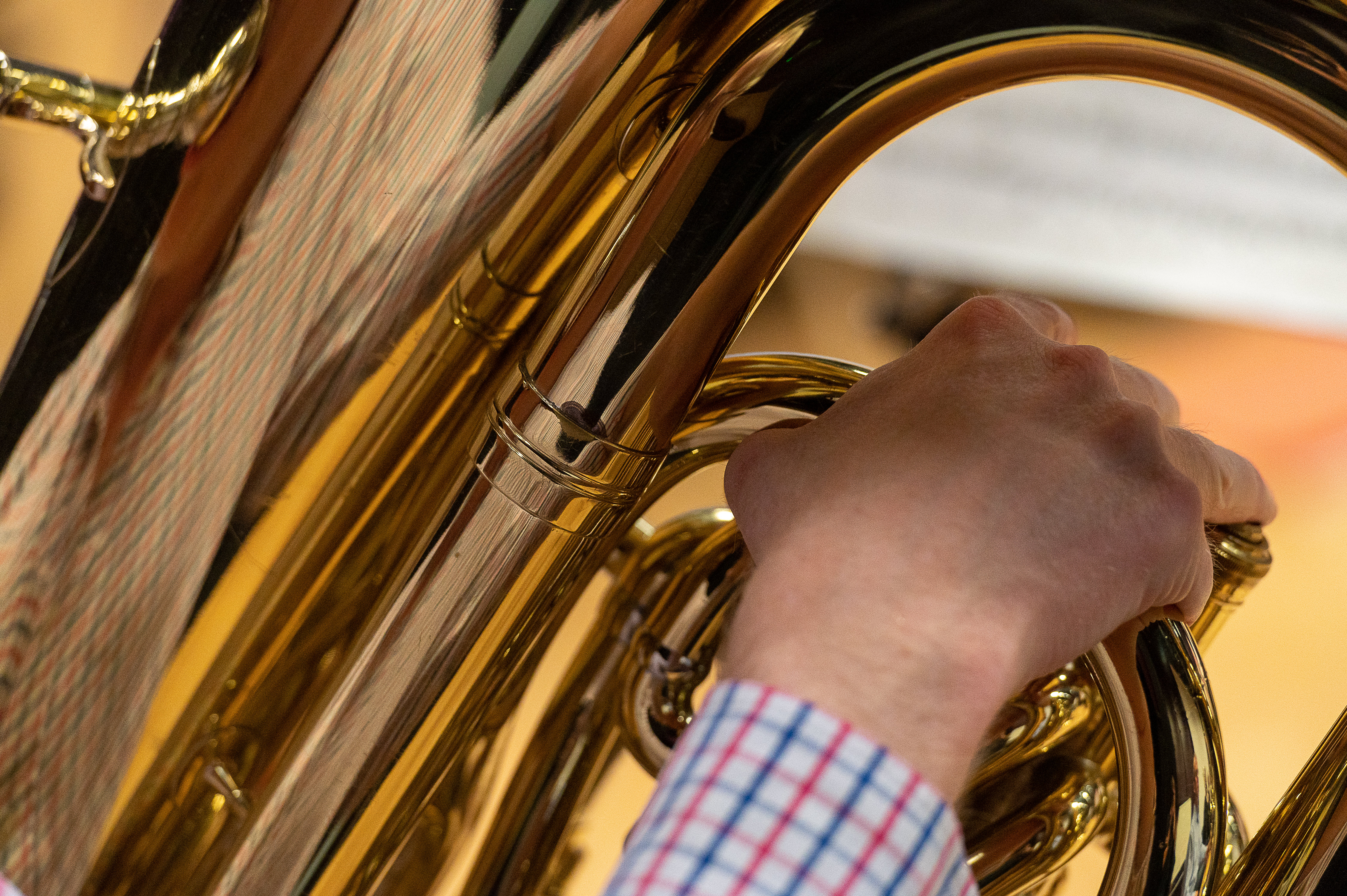 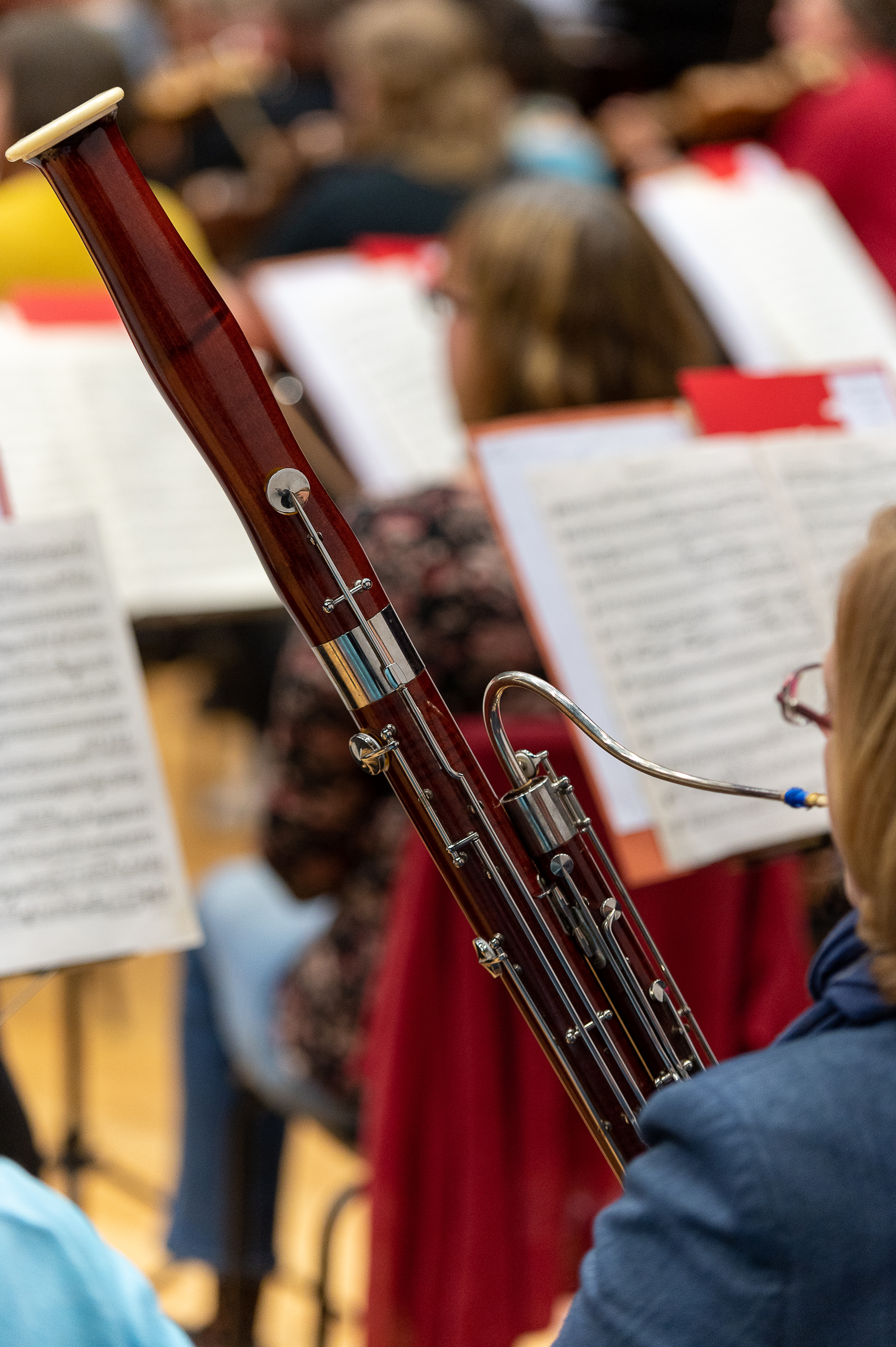 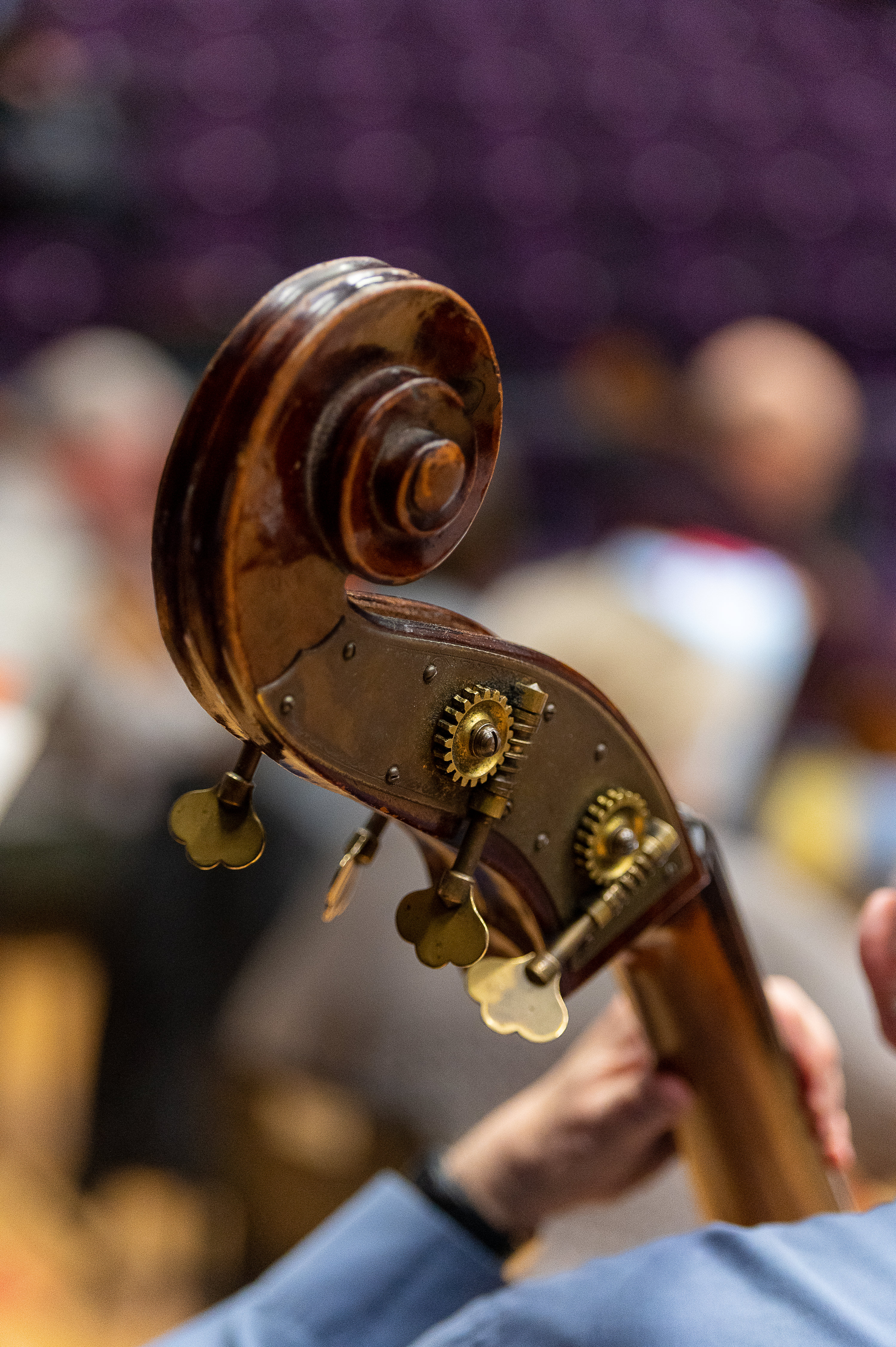