Eugene has conducted the Bath Symphony Orchestra since December 2011. Under his musical leadership the orchestra has gone from strength to strength, expanding both the breadth and depth of music played and developing a relationship of musical spirit readily apparent in the performances under this partnership. A highlight of Eugene’s tenure with the orchestra came in November 2017, when to mark our 70th anniversary season, we performed Mahler’s epic Symphony No. 2 ‘Resurrection’ with the Bristol Choral Society in The Forum, Bath, to a capacity audience. This production involved over 100 orchestral players. 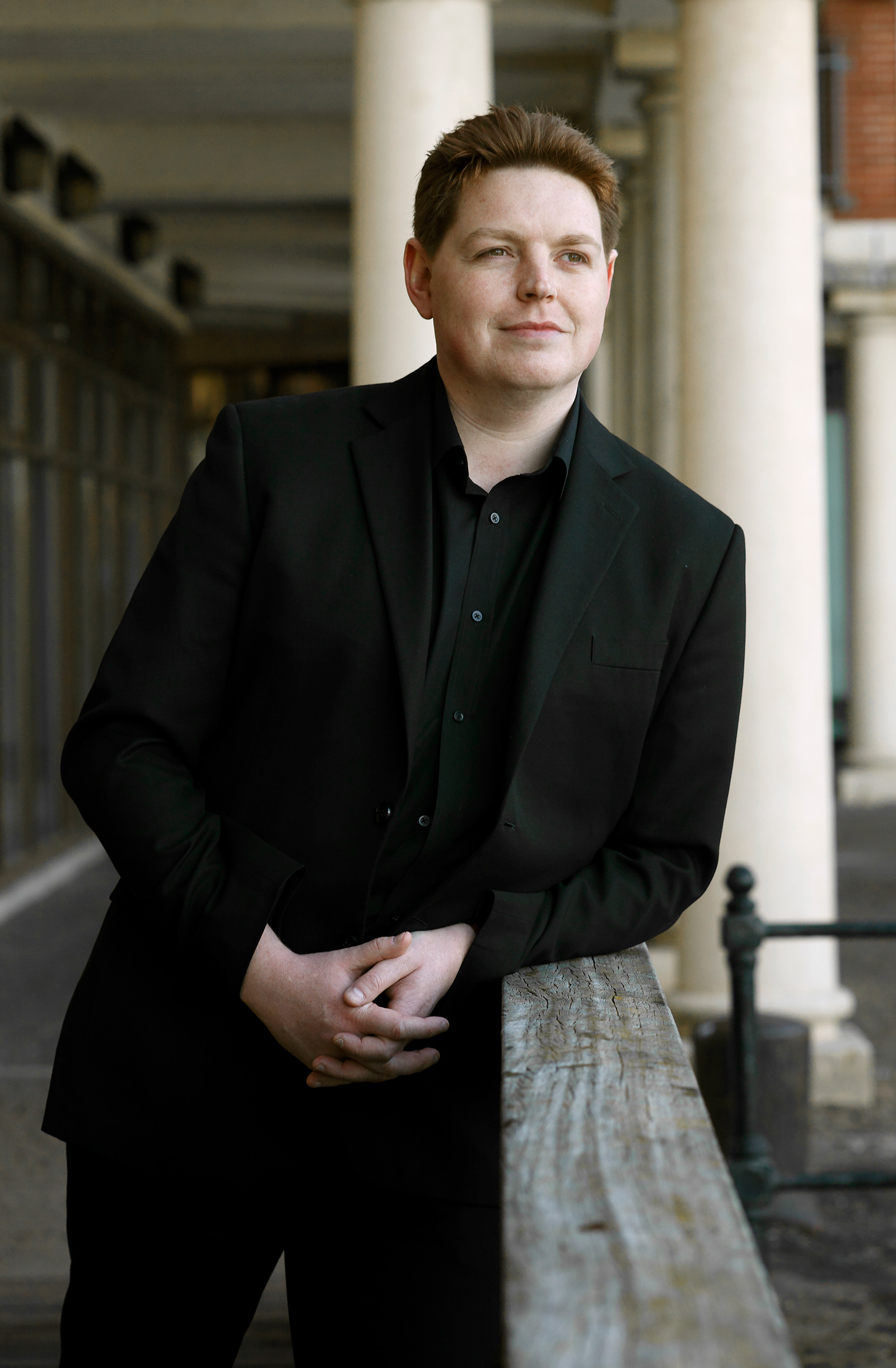